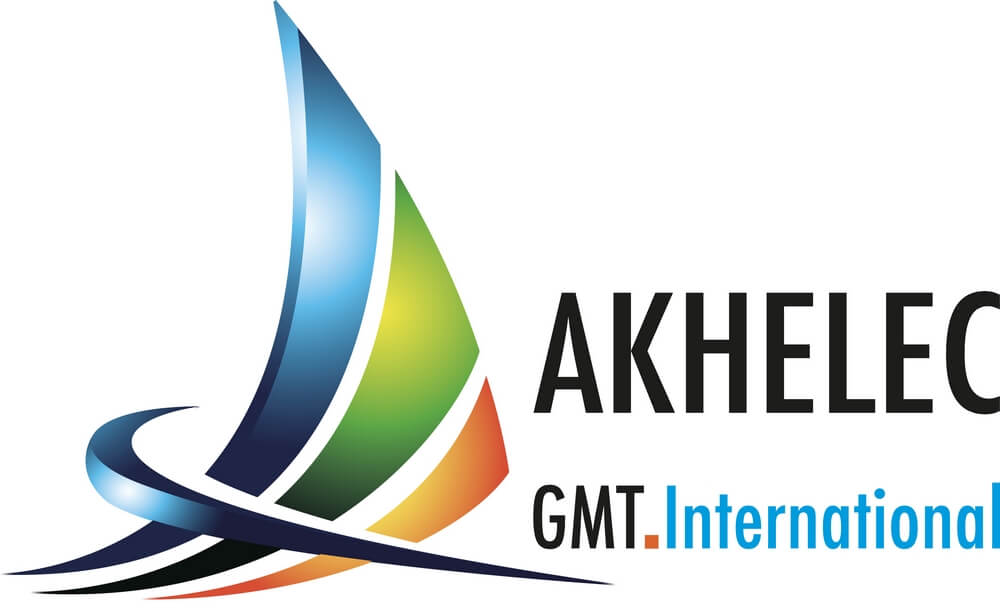 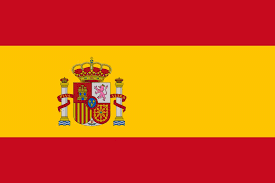 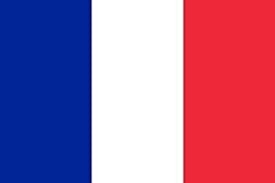 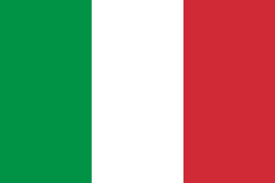 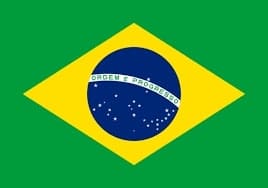 How can the rainwater be separated from my transformer’s oil?

In order to provide its customers with environmental protection solutions for their high-voltage transformers, AKHELEC has developed a full range of hydrocarbon-absorbent filters for rainwater collected in the containment bunds. This runoff water, which is often polluted by hydrocarbons – including dielectric oil – is an environmental hazard. The filters developed by AKHELEC are a reliable means of absorbing these harmful hydrocarbons and preventing them from getting into surface or ground water.

The patented FILTRELEC ECODESIGN® system, which is fitted to the outlet of the containment bund’s drain valve, allows the runoff water to flow out while at the same time efficiently capturing the hydrocarbon particles. This is because the AKHELEC filters are made of oleophilic and hydrophobic filter media that permanently absorb the oils. The water filtered by the system contains less than 5 mg of hydrocarbons per litre or even less depending on the model.

What happens if there is a major oil leak?

The filters supplied by AKHELEC provide additional safety: in the event of a sudden oil leak (for example, weld rupture caused by pressure), the reagent in the filter cartridge reacts to the influx of hydrocarbons. And immediately forms a plug that prevents any liquid in the containment bund – whether water or oil – from leaking out. In such cases, the filter acts as a stop valve, protecting the environment from hydrocarbon pollution in accordance with the requirements of the Water Act.

Why install a rainwater filter under my transformer?

Where do dielectric oil leaks come from? Why is it necessary to fit a hydrocarbon-absorbent filter in the containment bund under my transformer? AKHELEC can answer all your questions relating to filtering dielectrics substances from runoff waters.

Where do hydrocarbon leaks come from?

What is the best way of preventing water around my transformer from becoming polluted?

A water filter “especially designed for hydrocarbons” and developed by AKHELEC has 3 additional functions to those of the containment bund to which it is fitted. Firstly, the FILTRELEC ECODESIGN filter disposes of the runoff water in the containment bund at a flow rate of between 5 and several hundred of litres/hour. Secondly, FILTRELEC ECODESIGN permanently absorbs the harmful hydrocarbons, thereby preventing pollution of surface or underground waters and of the soil.

The water exiting the filter only contains a very small concentration of hydrocarbons, which is lower than the maximum threshold permitted by the Water Act: less than 5 mg of hydrocarbons per litre, or even less than 1 mg per litre for certain filter models. Finally, the filter ensures that the containment bund shuts off instantaneously in the event of a sudden hydrocarbon leak. It forms a leaktight plug, which prevents the polluted water from leaking into the environment around the electrical transformer. The filtered water can therefore be returned to the environment without any risk of pollution.

FILTRELEC meets the requirements of the Water Act at a managed cost. Our filters, which are compliant with the Water Act, permanently absorb the harmful hydrocarbons present in the oil-polluted water. This prevents pollution of ground water and soil.

AKHELEC is a subsidiary of GMT International group, which has been providing support to businesses in the energy and environmental protection sectors for over 20 years.